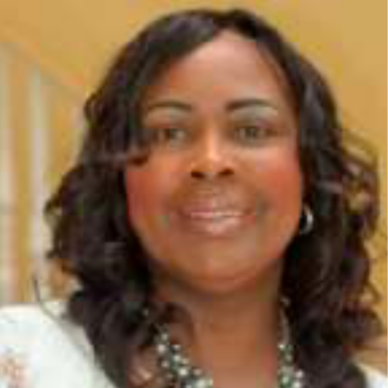 Reverend Wanda Johnson and the Johnson family joined Palma Ceia Baptist Church in 1973. Rev. Johnson was licensed to preach in 2000 and ordained in 2005. She took CLD classes at Golden Gate Theology Seminary, in San Francisco, and currently enrolled in Bay Cities Bible College. Rev. Johnson has become an amplified voice of empathy and compassion for individuals seeking justice, grieving, and healing from innocent lost lives by hands of law enforcement. Her beloved only son Oscar Grant III was murdered by an Oakland BART transit officer on January 1, 2009.Her experience around the justice process, the media, and legalities around trial, strategy, and community work has become a key role nationally as she travels the world seeking justice for our communities world-wide. She works side by side with the mothers of Mike Brown, Sandra Bland, Eric Garner, Trayvon Martin, Tamir Rice, and countless other families. This past April, Beyonce took to their solidarity in her special visual album, ‘Lemonade’ featuring some of the mothers including Wanda.

The Oscar Grant tragedy was a re-awakening to taking an action for justice. Oakland’s demand for justice ignited a national movement demanding justice in all similar cases. Such publicity caught the attention of Forest Whittaker. In 2013, He produced hit film, ‘Fruitvale Station’, a story that humanizes Oscar Grant’s last day of life. She is CEO of The Oscar Grant Foundation, a 501(c)3, that helps at-risk youth, grieving families, student support and enrichment, education, and hunger. The Foundation also has its own AAU basketball team in honor of Oscar called, The O.G. Ballers. Wanda hopes to improve the social inequities caused by negative stereotyping in law enforcement. She is an international motivational speaker, established gospel minister, and makes speaking appearances around the world.