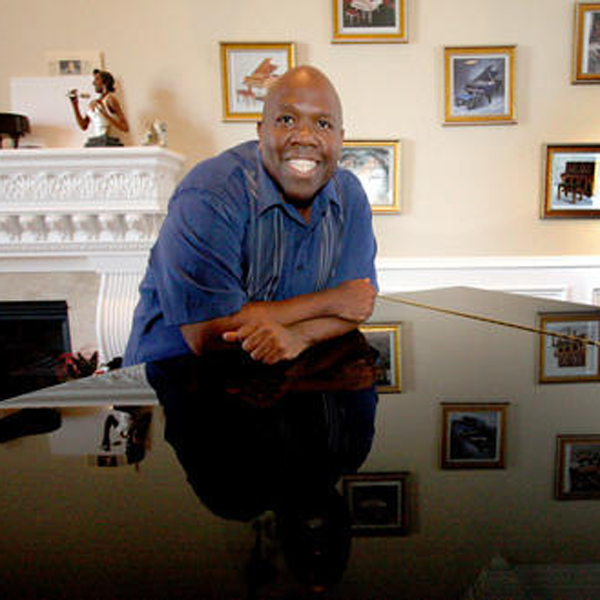 Silvester Henderson is a nationally recognized professor, educator, musician, artist, and conductor of the Gospel Song.

Silvester has been the recipient of many prestigious educational religious and community awards. He won the National Piano Competition from the Gospel Music Workshop of America, Inc., which was founded by the late gospel legend Rev. James Cleveland. During the Fall of 2000, Professor Henderson developed a Gospel Piano Curriculum, which is the only course of its type in the United States.

In addition to leading Palma Ceia’s music ministry, Professor Henderson serves as the full-time Professor of Choral Activities for the Music Department at the Los Medanos College in Pittsburg, where he directs the College Chorus, Chamber Chorale and the Gospel Choir. On top of his Los Medanos College commitments, he is a Emeritus Professor/Lecturer of African American Studies and Music at the University of California, Berkeley, where he serves as the original director of the internationally acclaimed, Young Inspiration Gospel Choir from 1985–2005.

Commonly referred to as “Mr. Gospel,” Silvester was selected as a quarterfinalist for the Grammy Association’s Music Educator Award in 2014.

TITHES & OFFERINGS
You can easily give to the ministry of Palma Ceia Baptist Church through Paypal. Why give to God? As the Bible says in Matthew 6:21, "Where your treasure is, there will your heart be also.”
LATEST SERMONS
UPCOMING EVENTS